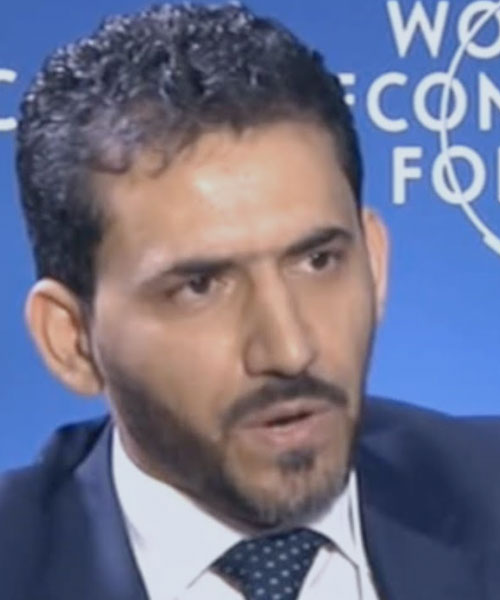 Asadullah Zameer is a board member of the Institute of War and Peace Studies (IWPS). He has received accreditation by the Institute of Management and Leadership as a “Certified Strategic Planner”. Mr. Zameer received BBA, MBA, and M.A in Economics from the California State University East Bay as a Fulbright Scholar in 2006. He is an active member of civil society in Afghanistan. In 2008, he established the Humanitarian Organization for Local Development (HOLD). He has served on the Board of Director of a number of NGOs. Mr. Zameer has been the President of the Fulbright Alumni Association in Afghanistan since its establishment in 2007.
He has worked as Finance Advisor to the Minister of Rural Development from 2003 to 2004 and as the Economic Development Consultant to the Minister in 2005. He has also served as Senior Advisor to the Minister of Education from 2007 to 2009. He has worked as Chief Program Coordinator and General Director of Programs to the Minister of Agriculture, Irrigation and Livestock. He was confirmed as Minister of Agriculture by Wolesi Jirga. He is one of the co-founders of Fourteen Hundred / 1400, a group of young(ish) Afghans interested in influencing policies.